The award ceremony for The 2014 Paris Photo – Aperture Foundation PHOTOBOOK AWARDS will be held on Friday 14th of November during Paris Photo. The announcement of the winners will be in the publisher’s section of the Fair where the exhibition of the shortlist will be displayed. 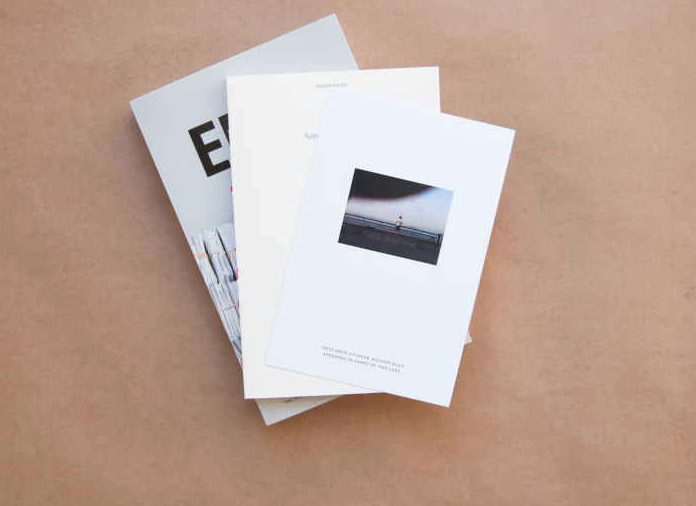 From Aperture’s review of the book:

“This compellingly designed, small-format, two-volume set is an in-depth proposal for “a substantial system for photographic archive maintenance” using one’s personal archive of images as a starting point. This system in comprised of four steps: mining, clustering, mapping, and selection, each of which is broken down into further sections, including case studies, suggested rules for archive maintenance, and various stages of image triage. “This is not your traditional ‘first photobook,’” explains Lesley Martin, “but it’s both entertaining in a deadpan way and provocative—part primer on visual literacy and part conceptual exercise.” The main volume is supplemented by an appendix that offers illustrations of image typologies one might encounter while performing maintenance on one’s archive.”