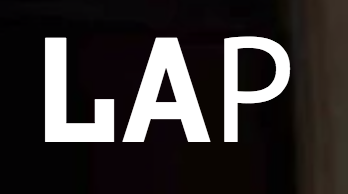 Ola Lanko one of the ED started a small project that focuses of archive analyse of a professional photo archive. To analyse and investigate photographs Ola follows the rules and statement of ED applying them on the archive of a photojournalist.

The Living Archive Project is a dialogue between Ola and Irina Popova about photography, intentions, interpretations and memory. Irina Popova worked as a photojournalist in Russia and moved towards autonomous art, expanding her interest in photography as a medium. Ola Lanko is an artist and researcher whose main interest lies in the investigation of photography as a medium and the importance holds today. Both of them are interested in changes that happened in the medium and are eager to initiate a dialogue about it. To do so, Irina gave her whole photo archive, which comprises thousands of photographs, to Ola in order to get another perspective on her artistic practice and re-think the possibilities that taken photographs have. Every week Ola chooses one picture from Irina’s archive both artists reflect upon it. There is no specified outcome to the project; Ola and Irina don’t know what will come but both are curious to find out. The Living Archive Project is process-oriented and can be adjusted, shaped and changed. One clear idea remains: both artists are willing to find some answers about the modern position of photography and believe that in a dialogue some answers might be found.

Every Friday a new investigation of an image is added on www.livingarchiveproject.com 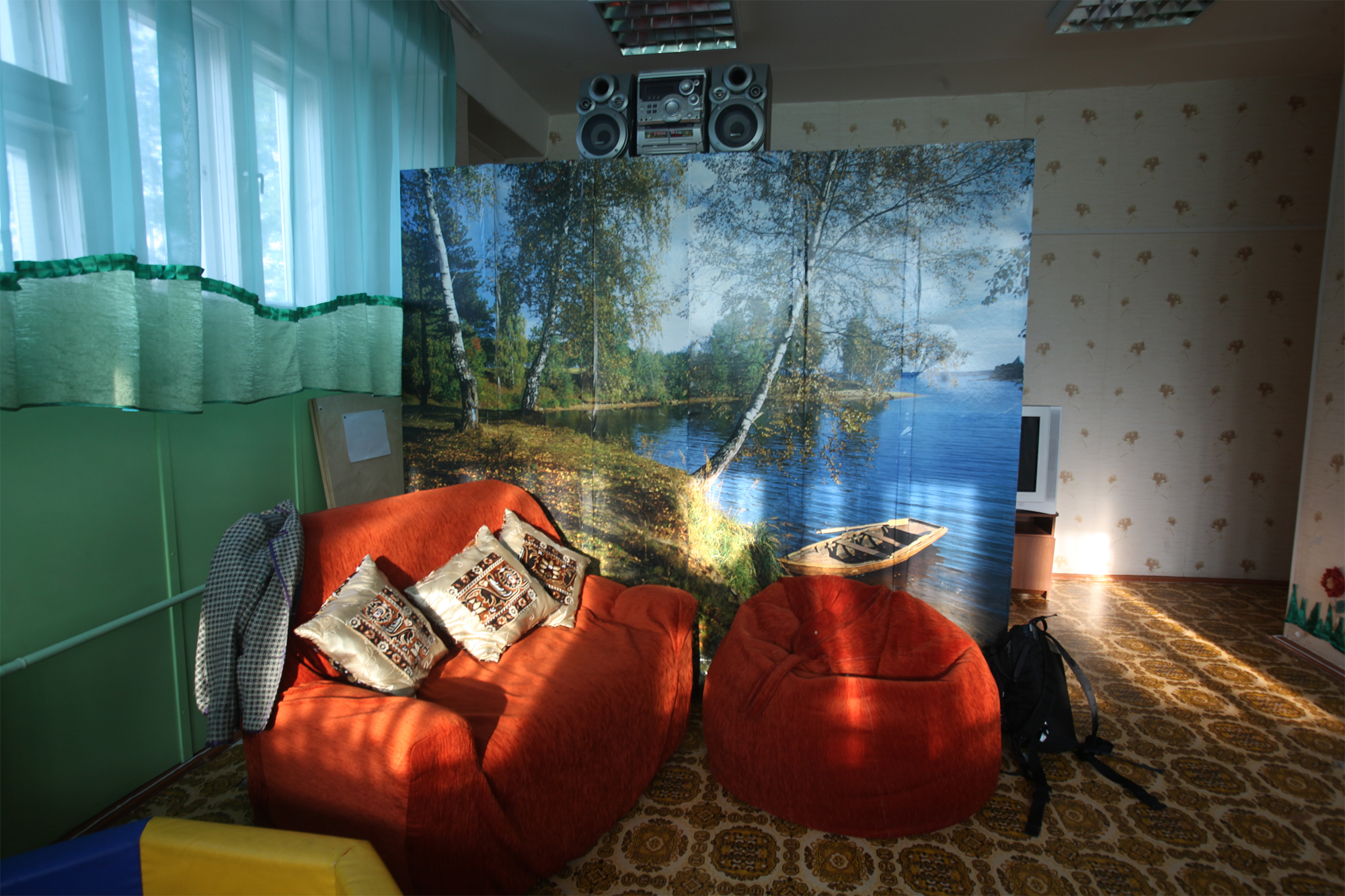 O: If I look at this image, first I see a birch, highlighted by sun, in the end I forget about the birch at all. Bright spot in the middle of the image catches my attention and my investigation starts. Sun leads me further through the image. I notice a sofa with golden pillows, busy-pattern floor, hidden TV. Here I realise that nature, is a standing structure in the middle of the room. Than I see a sound system on top of the image wall. I slide down over the green curtain and notice patchy jacked, wooden plank with a note, uncertain blue-yellow object on the foreground, backpack, red flower and the office lamp. Now I am round and I begin to wonder about this image. Room looks like a set. I was always curious about appearance of an image on the image. Image here explores two dimensionality of a photograph, determines a frame and refers to constructed character the medium. Depicted situation on the picture divides the space into several parts. Objects that belong to supposed picture, such as sofas and backdrop; Objects that have relation to the picture but should stay outside the frame, as sound system which is probably used to facilitate sound this suggests that there are probably video shoots take place, two or more sitting places cueing on conversation or interview;  Last group of objects belong to the place itself and have nothing to do with a set, such as TV, curtain, jacket, which brings a certain mystery in the image, referring to somebodies presence and backpack, which probably belongs to a photographer, carelessly dropped there and clearly not belonging to the place. Assumed devision of the space explores the very essental feature of photography – framing. There is always a maker who limits the viewer in his way of looking. Here we can make a step back and explore details which usually stay outside the frame to do so is not always possible but it is important to realise that it is relevant for every image we see.