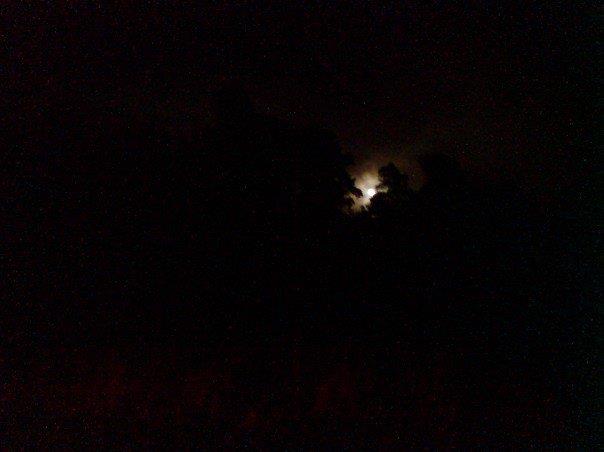 The discovery of unidentified pictures illustrates something curious about the way digital photography is used nowadays in daily life. The current democratic peak of the medium shows itself by the ease with which we can make as many pictures as we want. Instead of being aware of how much more pictures you can take when you use a camera with film, you now can experiment as much as you like, without paying the price. People must be very aware of this advantage because this series of pictures shows how carelessly we can make pictures and keep them nonetheless. Perhaps the memory or moment was more important than being able to distinguish what is on an image. As outsiders we cannot make much of these pictures. They are dark with the occasional play of light that sometimes forms a silhouette. This discovery only proves that sometimes people sometimes don’t even look at the pictures after they have made it. Unidentified pictures are a good example of photographs that we should delete when the lingering of the moment has passed. 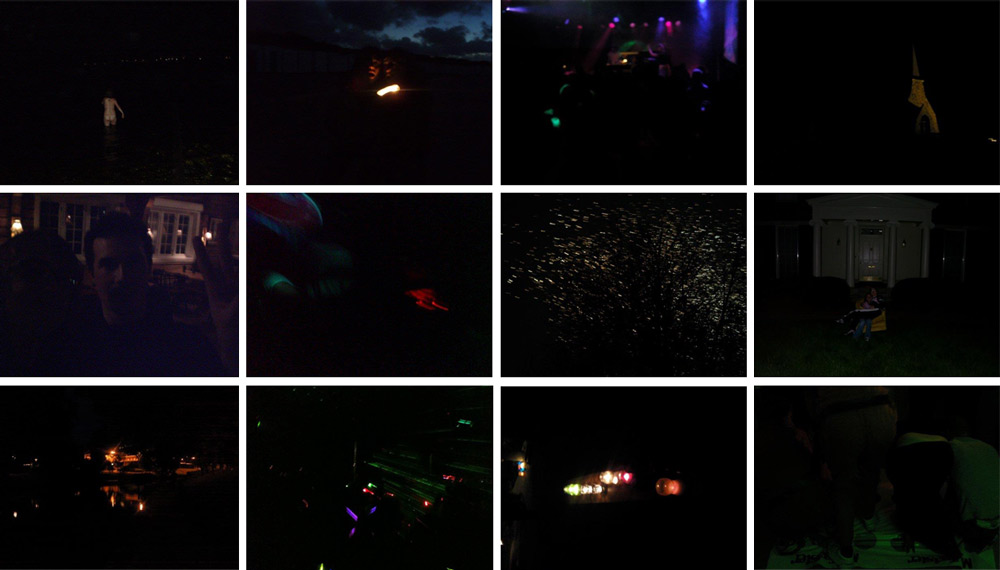